This article came from Yahoo health and shows that contact lenses can lead to droopy eyelids. Just another great reason to consider having LASIK.

This study on identical twins found that wearing contact lenses can cause an unintended side effect that changes how you look.

While contact lenses might improve your eyesight without the need for clunky glasses, they might also be having an unintended effect on your appearance. According to a new study published in Aesthetic Surgery Journal, contact lenses seemingly lead to eyelid droopiness.

Researchers reviewed photographs of 96 sets of identical twins that met in Twinsburg, Ohio on a yearly basis from 2008 to 2010, measuring the level of eyelid droopiness (called “ptosis”) in each.
image

Nine different environmental factors were considered as a potential cause for ptosis, and evaluated through an extensive questionnaire and special standardized photography to determine the degree of eyelid droopiness in each twin.

According to the data collected, wearing either hard or soft contact lenses was associated with ptosis. The average difference in eyelid droopiness between twins was 0.5 millimeters. Among twins who didn’t wear contacts, ptosis was around 1.0 millimeter. In twins who wore soft contacts, that number increased to 1.41 millimeters, rising further to 1.84 millimeters for those who sported hard contacts. (Luckily, with the advent of soft lenses, hard lenses have all but disappeared.)
image

The researchers also looked for links between ptosis and BMI, smoking, sun exposure, drinking alcohol, work-related stress and sleep — none of which had a statistically significant impact on eyelid droopiness. The association between contact use and ptosis has been long assumed, but never proven, says lead study author Bahman Guyuron, MD, FACS, a facial plastic surgeon based in Cleveland, Ohio.

“Since the identical twins are genetically destined to have similar facial and eyelid features, if there is a difference, it is primarily related to the environmental factors,” Guyuron tells Yahoo Health. “We were able to demonstrate that, of the external factors unrelated to the genes or aging, use of contact was the only factor that linked to the droopy eyelids.”

Guyuron says the effect they saw was “related to the weakening of the muscles that lift the upper eyelid, and not related to loose or redundant eyelid skin.” And while the mere fragments-of-a-millimeter difference might seem small, it’s enough to affect vision and appearance.

“Even a minimal droopiness of the eyelids denotes lack of vigor, tiredness, and getting old — often prematurely on the contact lens users,” says Guyuron. And in a culture constantly seeking the Fountain of Youth, this may matter to some.

Guyuron also says plastic surgeons regularly perform a couple key procedures for droopiness. According to data from the American Society for Aesthetic Plastic Surgery, there were 165,714 eyelid procedures and 31,315 browlifts were performed on patients in 2014.

“Correction of droopy eyelids is one of the simplest and most rewarding surgeries that plastic surgeons do,” says Guyuron. “It is usually a very short procedure, it often requires very minimal recovery, and it makes the patients look younger and more energetic.”

Of course, realize eyelid droopiness will occur with each passing year anyway – and you can always switch to glasses if you’re concerned about the effects of contact use, too. 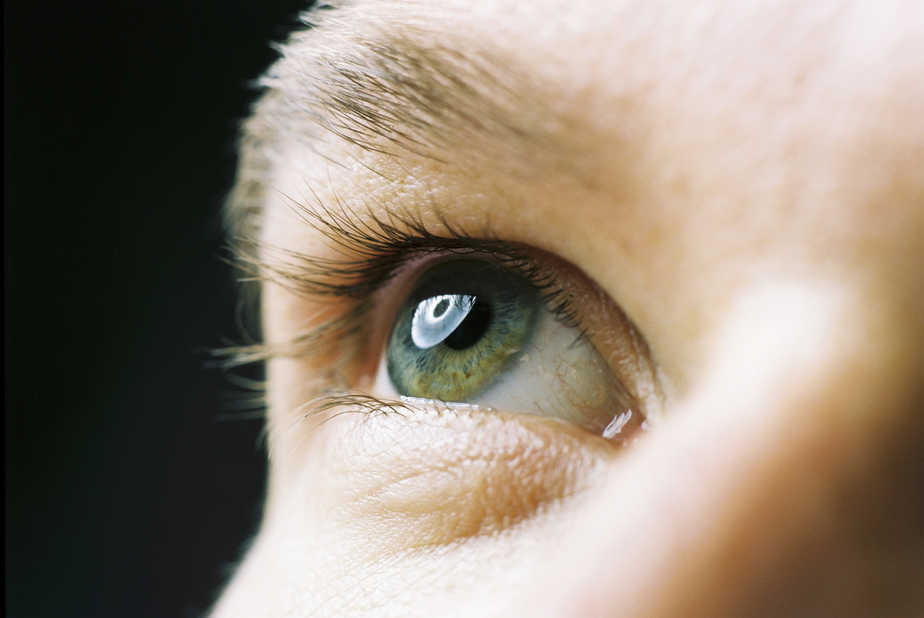